401 Years of Human Bondage and a History of Genocide.

Welcome to the Fascist States of America! 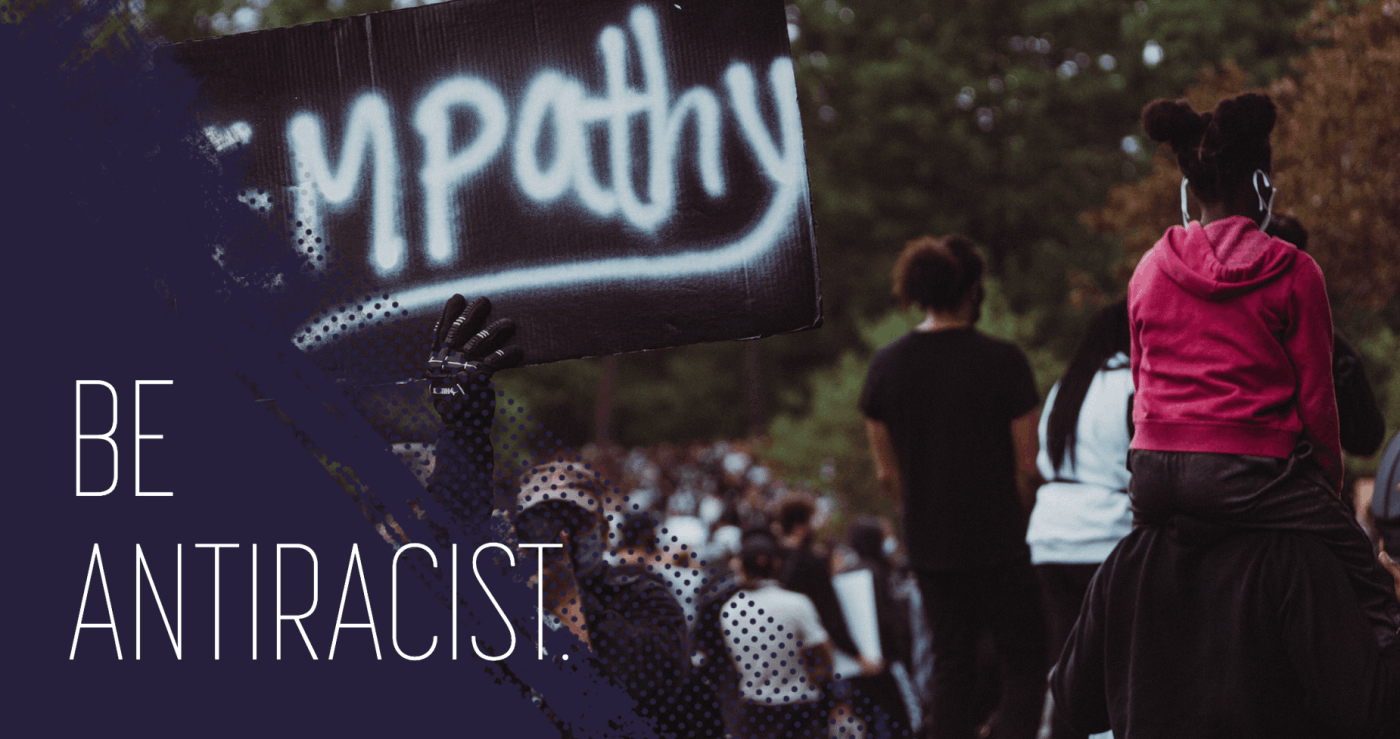 Build Back Better! Speak UP for a Good & Healthy America. Then, VOTE for it! 💙

“The alternate domination of one faction over another, sharpened by the spirit of revenge, natural to party dissension, which in different ages and countries has perpetrated the most horrid enormities, is itself a frightful despotism. But this leads at length to a more formal and permanent despotism. The disorders and miseries, which result, gradually incline the minds of men to seek security and repose in the absolute power of an individual; and sooner or later the chief of some prevailing faction, more able or more fortunate than his competitors, turns this disposition to the purposes of his own elevation, on the ruins of Public Liberty.”

What would the founding fathers say?

Thanks for filling out form!